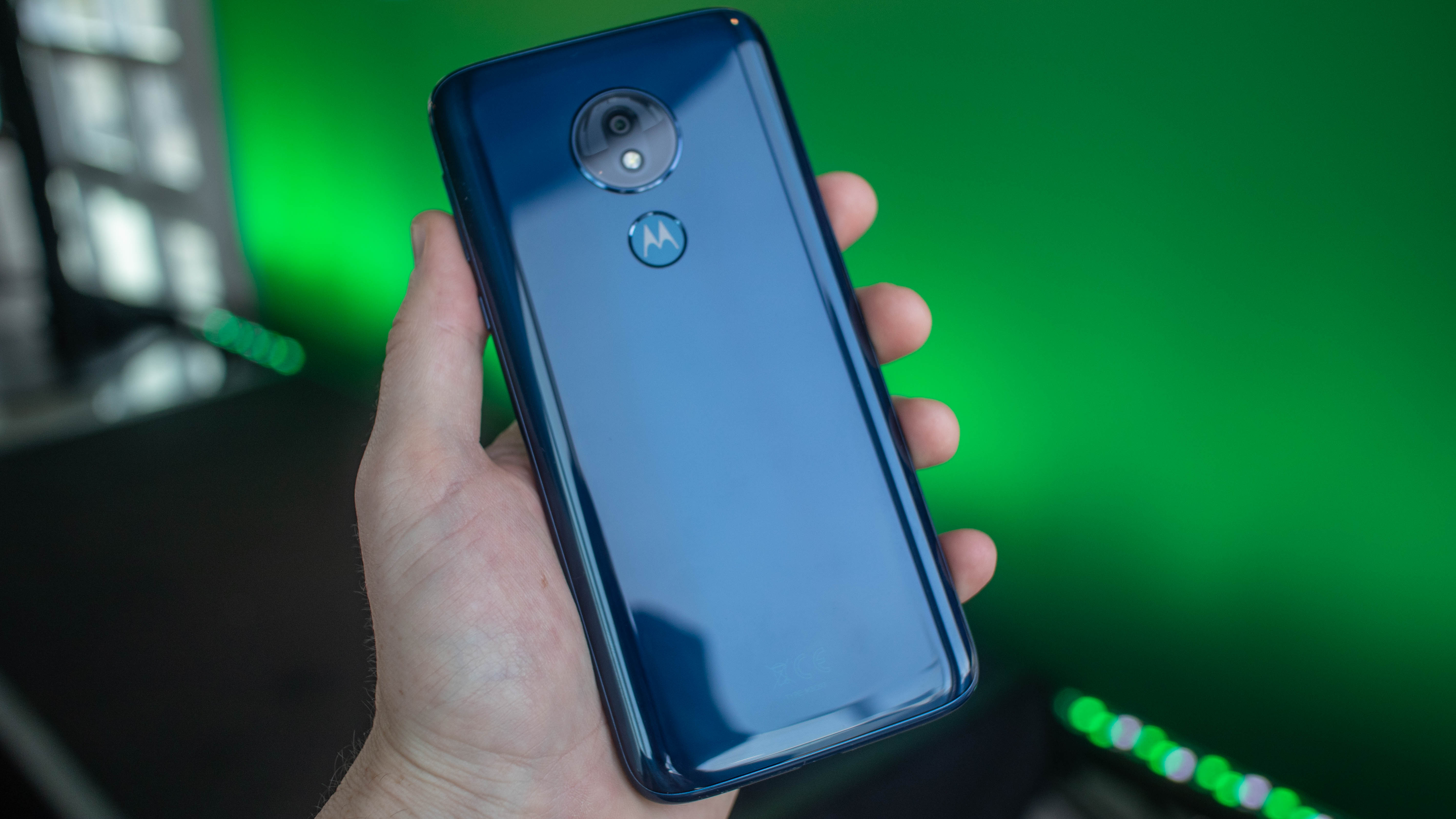 Just yesterday a report stated that the Moto G7 Power will be available in India soon at an alleged price of Rs 13,999 for the 4GB RAM variant. Today, the product page has gone live on the Motorola India website. The Moto G7 series was announced on February 7 at an event held in Brazil with four phones. The Moto G7 Plus, G7, G7 Power and the G7 Play being the most affordable phone in the series.

Further, a report by 91Mobiles states that the G7 Power will be going up on sale starting February 15 at Rs 13,999. It will be available in a single variant with 4GB of RAM and 64GB onboard storage. While the Motorola India website does not list the price of the G7 Power, via the store locator, users can look for Moto Hubs and Preferred stores around their area which is retailing the G7 Power.

The Moto G7 Power features 6.2-inch Full HD+ display with the standard notch design on the front. It is powered by Qualcomm Snapdragon 632 chipset with an octa-core CPU. It sports a 12MP camera on the rear with an f/2.0 aperture, supports PDAF and has an LED flash.

Moto G7 Power has a 5,000mAh battery at its disposal which supports fast charging via the 15w adapted in-the-box.

While there is no information on the availability of the rest of the variants, the G7 Plus, G7 and G7 Play, we expect the company to announce it really soon. The mid-range smartphone market is going to heat up in the coming few weeks as Xiaomi is also going to release its Redmi Note 7 in India on February 28.

Photographer Gets an Entire Wedding to Do the Mannequin Challenge

Google Flights will now tell you when fares will increase, help you find cheaper tickets

After twenty years of Salesforce, what Marc Benioff got right and wrong about the cloud

GM execs reflect on Holden's legacy, and its future

Warner Bros. unveils the first trailers for ‘Aquaman’ and ‘Shazam’

Google has planted its flag at CES

Uber is building a flying taxi lab in Paris

These drones can see through walls